FLOWNEX AS A TEACHING TOOL

“Through simulation and experimentation, students are exposed to real systems and can gain a better understanding of fundamental concepts and relationships.”

One of the great challenges of education, for both student and lecturer, is to ensure the knowledge gained is also retained past the last exam paper. This is especially difficult in the Engineering environment as class schedules are fully packed and the time to reflect and internalise key concepts become limited. Lecturers are faced with the challenge to convey complex subject matter in a short timeframe, while simultaneously ensuring students do not simply memorize but understand the material they are presented.  Often these fundamental concepts are both novel and confusing to students at first, and further subject matter only builds on this foundation.  If it is not firm and unyielding, students may find themselves at the end of a semester not having fully mastered their course.

A practical teaching element is usually incorporated in courses to facilitate discovery and understanding with subsequent tests and assignments to stimulate long-term memory recall of the material. Through simulation and experimentation students are exposed to real systems and can gain a better understanding of fundamental concepts and relationships. By incorporating simulation models, students can assess and experiment on simple and complex networks they would not have had access to otherwise.

“Flownex makes this experimentation possible without neglecting the mathematical grounds and fundamental principles that it is based upon.”

In a classroom environment, components are usually evaluated separately and in idealised conditions, while in practice this is almost never the case. The simulation of thermal flow components and networks facilitates the practical and realistic application of conditions to a 2-D representation.

Components are interconnected and dependent on the response of its neighbouring connections as well as the overall network. By giving students the ability to actively influence the conditions of an example, there exists a greater chance of them understanding the principles. Changing the pressure and seeing the system respond in real time solidifies the relationships drawn by the theoretical knowledge much more than simply being told they exist.

Using Flownex as an advantage

With material covering Thermodynamics, Fluid mechanics and Heat transfer, Flownex facilitates the understanding and experimentation of fundamental concepts. Lecturers can use this to their advantage by demonstrating different concepts and conditions whilst enabling students to easily learn on their own through experimentation. As Flownex is used in more than 40 countries around the world, students gain important experience in thermal flow simulation and evaluation.

An essential cycle to understand in practice is the Rankine cycle, as most steam-based power plants are based on this closed cycle. The Rankine cycle, usually utilising water as a fluid, starts by pressurizing the fluid with a pump. The pressurized fluid is then heated beyond its boiling point in the boiler to produce steam which is expanded through a steam turbine that extracts mechanical energy from the system through the shaft. Finally, the steam is cooled back to a liquid state in the condenser and returned to the pump to start the cycle again.

To boil the fluid any heat source of adequate temperature can be used. Historically the combustion of fossil fuels was used, but more sustainable heat sources like nuclear and solar radiation are frequently used and becoming more prevalent.

The network and efficiency of the Rankine cycle is highly influenced by the temperature and pressure of the cycle and can be increased by:

Cycle variations of the basic Rankine like the reheat and regenerative cycles offer improved efficiency at the cost of simplicity.

In Thermodynamics the Temperature – Entropy diagram (T-s diagram) is most frequently used to analyse energy transfer, as the work done by or on, and the heat added or removed from the system can easily be visualised. Of course, the system response can be calculated from the first principles, but the real-time response of the system allows faster analysis with less complexity.

What becomes apparent in the simulation of such a system is the inherent energy losses of real thermodynamic cycles due to inefficiencies in the components. Power cycles are often evaluated on their thermal efficiency, as the ratio of the mechanical output to the thermal input gives a better sense of the real-world cycle performance. The track bars can be adjusted in the Rankine example to demonstrate the system response and the increase/decrease inefficiency.

“The visual and transient response presented by interacting with the simulated example gives students the opportunity to better understand the complex and sometimes abstract theoretical material.”

Creating a stimulating environment and equipping the students with the right tools to reach a point of deeper understanding and experience is the true calling of a lecturer. We encourage you to consider the engineers you send out into the world and how you can prepare them to be the best they can be.

Let Flownex help you in that journey! 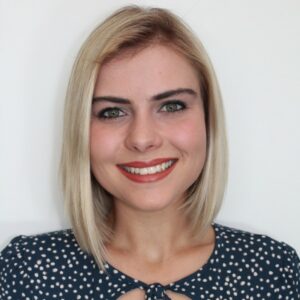 Riani is the technical sales engineer for Flownex direct and has a passion for promoting education. 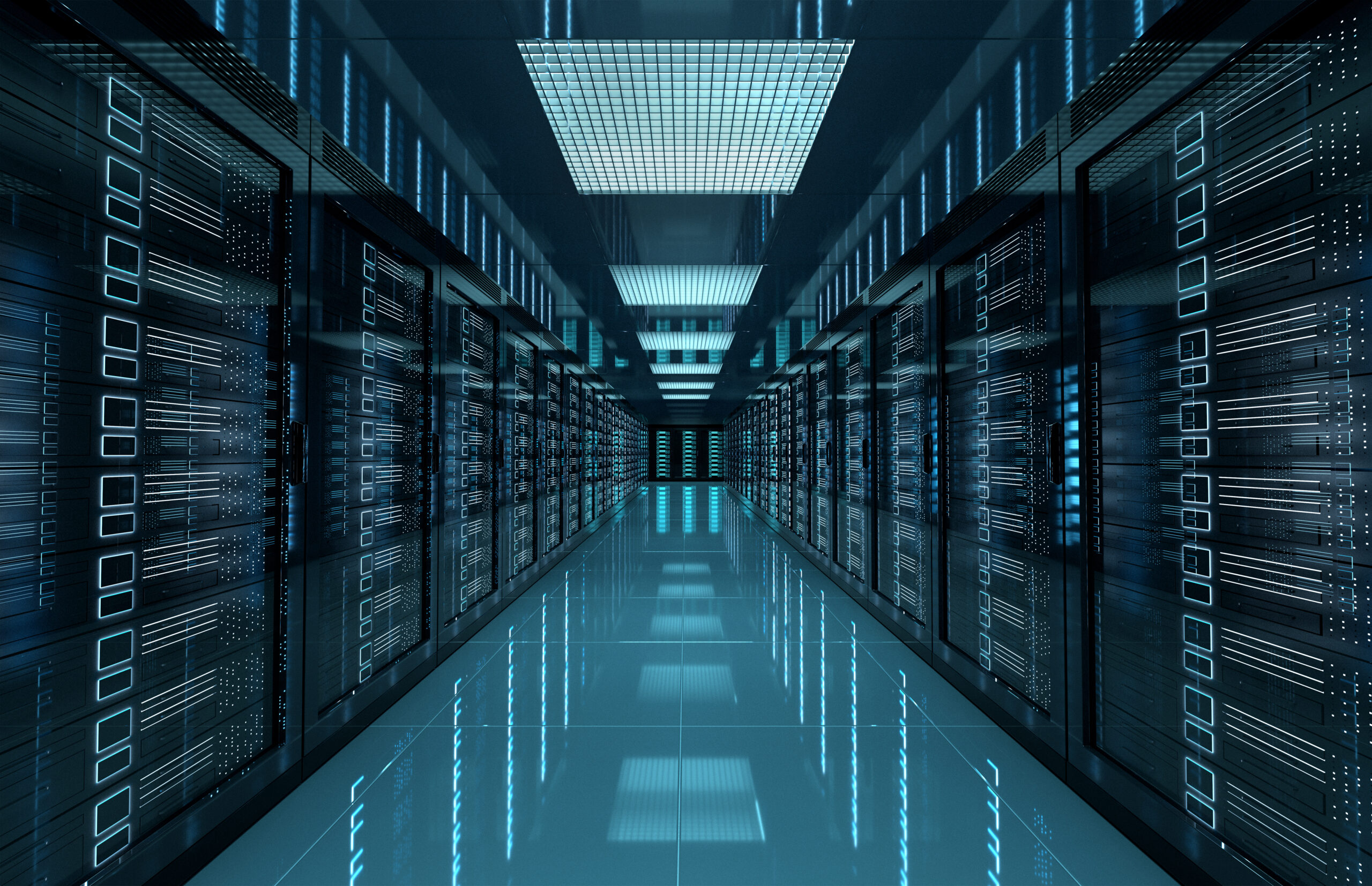 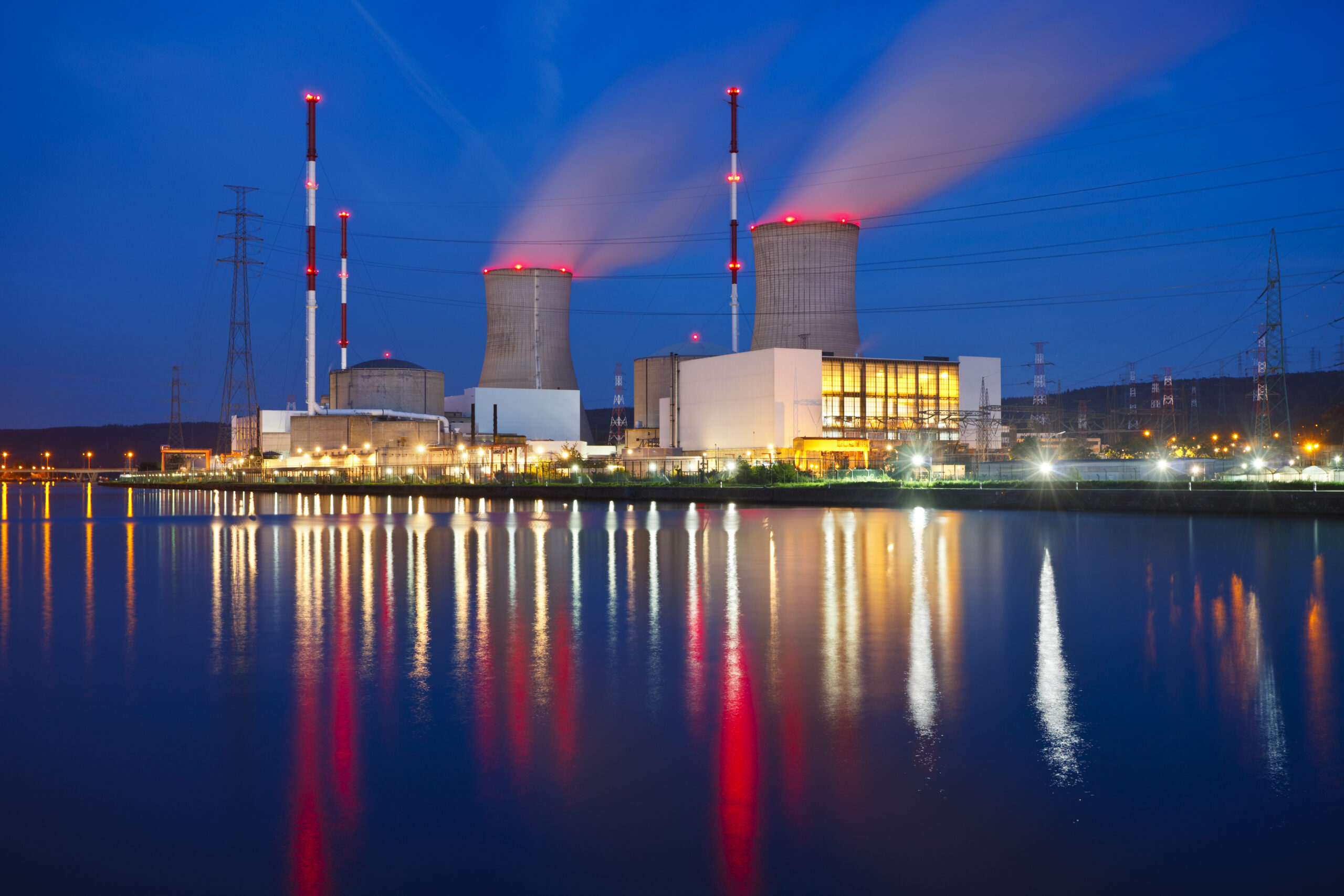 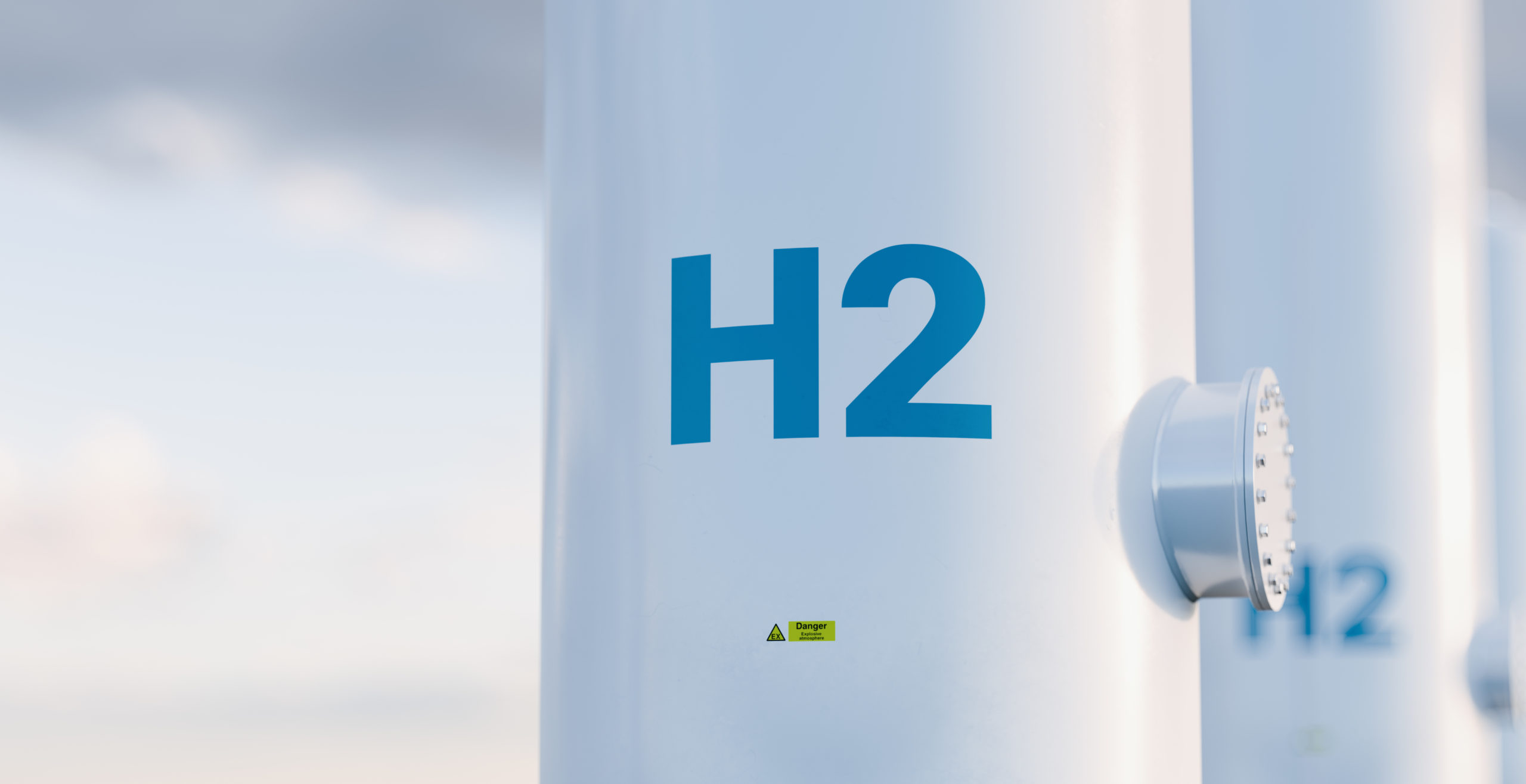 Not a user yet?  Register.

Not a user yet?  Register.